Our newsletter and blog has been missing in action for the past few months, I’m not the greatest writer on a good day let alone when I’m busy managing life outside Hopscotch Fitness.

We had a few family crises during this period and although it was a personal matter for us, I learnt a lot during this difficult period and wanted to share my story with you.

Some of you may know that my mum passed away just a little over a month ago. She had been diagnosed with MDS over a decade or more and have had many health issues here and there throughout the years. Around the start of 2016, she had an emergency operation due to ruptured ulcers in her bowel, that was the first time we weren’t sure she would make it. She fought hard but since that operation, her health deteriorated as her MDS condition became worst. Late last year her breathing and health took a dive especially after numerous round of chemo. Due to her rare condition, her lungs were filling up with protein and while the doctors tried to understand the situation, the treatment they suggested was too late.

Not only were we dealing with mum’s health where I spent the last 3 months helping her everyday at the hospital, we also had hospital stays and visits for our nephew Noah.

Noah is a special kid, he’s now 6 years old. My mum and the family were able to celebrate his birthday as well as my sister Winsome’s birthday on 3rd March 2018 this year before mum passed on the 7th March 2018. Just to give you a little insight about Noah, he was born a little small but nothing appeared to be an issue until we realised he struggled to breath on his own in this early days. There is no specific diagnoses for Noah, he seems to have a number of different conditions all rolled into one as his case is extremely rare. He is a neutropenia kid who has a neuromuscular development disorder meaning he is unable to walk, talk or eat or on his own, needs care around the clock and can get sick very easily. This is a very brief summary of what this little boy has and has been fighting all his life. After mum passed, Noah got the flu virus and was unable to fight this on his own, he was admitted to hospital into ICU where he was sedated and put on breathing support to give his little body a fighting chance, there were a few ‘close calls’ but since then, he remains in ICU and due to the complicated case, has a new ‘bow tie’ (tracheostomy tube named Anakin) to help him breath. We hope his airways clear up and he is able to take this bow tie off in a months time as having that can cause more health implication for him. Thank you to all those who have asked about him and sending your love and support.

It isn’t easy dealing with grief while sorting out Mum’s affairs and running a business which looks to support others, but I have an amazing support network around me and I am grateful to all my clients who have been sending their support and love. I cannot have asked for a better life and business partner in Louise, who has been by my side every day during the difficult days and periods; whether it be visiting and helping my mum when she was alive in and out of hospital or the many hospital visits with Noah through the years.

I realise from this recent experience you can never spend enough time with your loved ones and people that matter. Never take for granted what you have despite how challenging life or relationships can be. Do the little things that matter but don’t sweat the small stuff. Choose happiness and love. Look after yourself and your health, you only get one body.

I wanted to say thank you to everyone for your support. 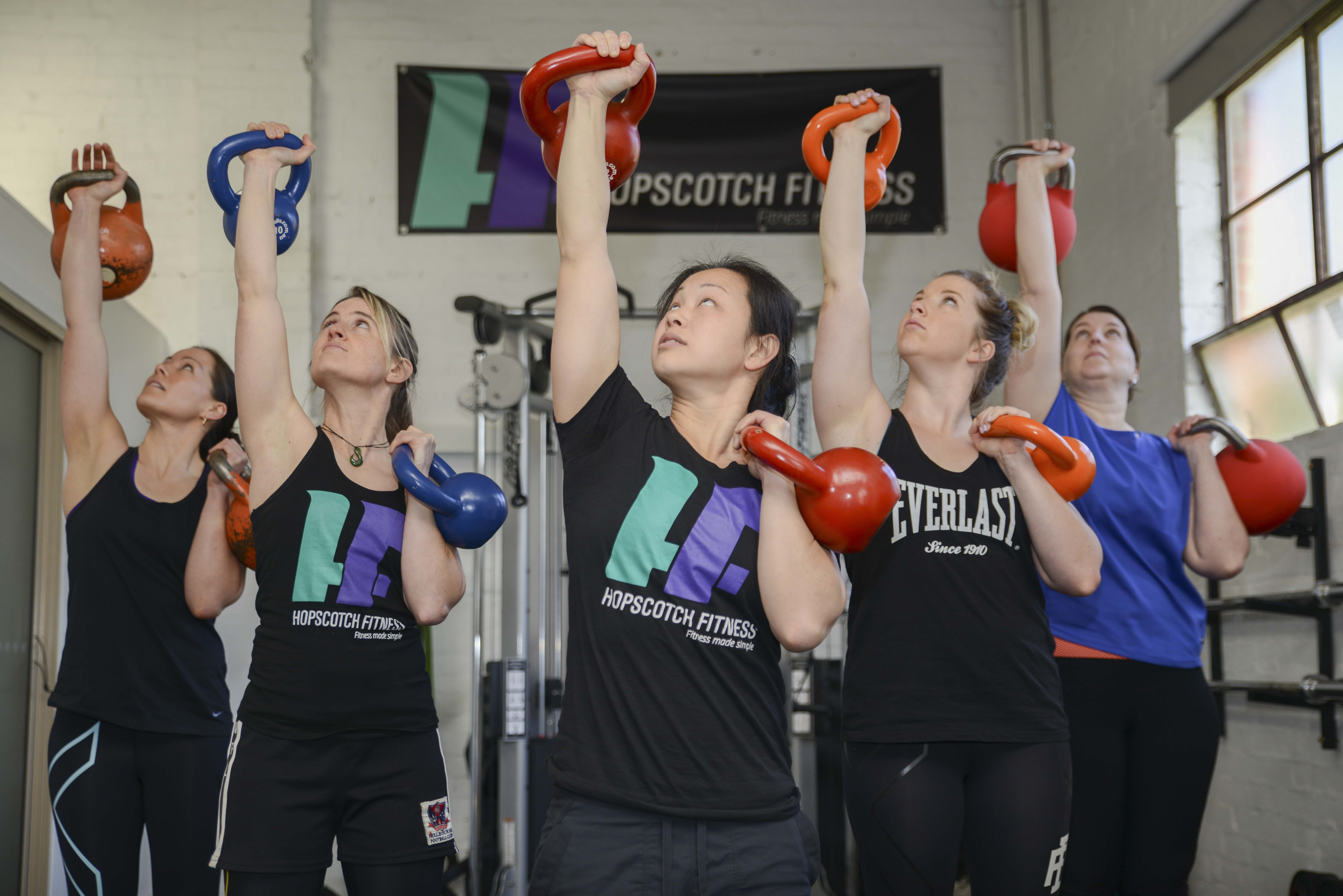 Sign up to get your free Hopscotch Fitness HIIT Training Program

Thanks for signing up - keep an eye out on your inbox!